4 Ways To Use Two Truths & One Lie in ANY Math Class.

Two truths and one lie in math class has taken math class discussions and math arguments to a whole new level! They are the main event when it comes to math fights!

Not into watching the video? No problem, read the transcript below.

Maybe you were first introduced to the Two Truths & One Lie “game” like I was.  I was at a small Professional development day in my district where we had to stand up and say three statements about ourselves. Two had to be true and one a lie. The audience had to guess which statement was the lie. Here were my three:

Can you guess which is the lie? It was kind of awkward, but fun at the same time. Now, can you imagine how this activity can be used in math class?

Here are 4 quick ways you can use Two Truths & One Lie in ANY math class.

I start each day off with a math warm up from the Start A Math Fight resources. The type of warm up changes depending on day of the week, but what doesn’t change is that they all are about starting discussion in my math class. TTOL is great for setting a low floor for the start of class. Here is what you can do: I show a picture like this one from. Mathebeforebed.com which already includes three statements. Students have to determine which are truths and which is the lie.

One student may say “I see more than 9 squares” another might jump in to disagree and then boom, the first student will defend their thinking! An instant “share your thinking” moment. Structurally, students can either share their statements out loud for a full class discussion or you can have students record their statements on paper or in your favourite digital tool (Google Classroom, Peardeck are a few) that way you can ensure all voices can be heard.

If you show, let’s say an image without the three statements or math item (graph, number, equation, diagram) and have students make their own 2 truths and a lie they can display their statements around the room in a gallery walk. The class can now visit each as a station and decide which statements are true and which is the lie. Consider the option of having students create their own math item and also create statements to go with it. Now around the room you have a great number of math problems with statements to match and your students created every bit of it! Watch the discussions just naturally happen. Here are some pictures of my senior math students participating in the gallery walk.

Post around the room many images/prompts and have one statement on each; either a truth or a lie. Your students are to visit the prompts and determine which are truths and which are lies. To put more of mystery into it you can say “Find 5 truths and 5 lies” Have your students record them and use reasoning to say why each is true or false.

Play a round of the “Guess Who” game: two truths and one lie edition. A student will standup and say out loud two true statements and one lie about a “mystery number.” The student will let the class know which are true and which is the lie. The class has to try to guess which “mystery number” they are thinking of. The class has to think critically about the characteristics revealed in order to determine the “mystery number” correctly. As an example, the student may think of a number. They say out loud: “One true statement is that my number is bigger than 10. Another is that my number is odd. The lie is my number is NOT a prime number. Can you guess my number?” Can you, dear reader guess the mystery number? Of course you can play with many topics other than numbers. Play with fractions, percent, decimals, 2-dimensional or 3-dimensional shapes, measurement concepts, equations and functions.

Choose your favourite activity to run TTOL in your math class or mix them up each week. Are you already using TTOL? Do you have a different way I can add to this list? Add it in the comments below, I’ll edit the post with new editions.

Download the Two Truths & One Lie Quick Reference Guide to printout and keep handy or share it with other teachers you think will be interested. It comes with Share Your thinking Printouts for 4 different TTOL prompts.

Interested in reading more about Two Truths and a Lie? Read my post on how I used it with senior high school students and rational functions.

Get the Start a Math Fight Printout to start and fuel math discussions and “arguments” in your class.

Answer to the TTOL from above: I am NOT related to Bobby Orr!!! 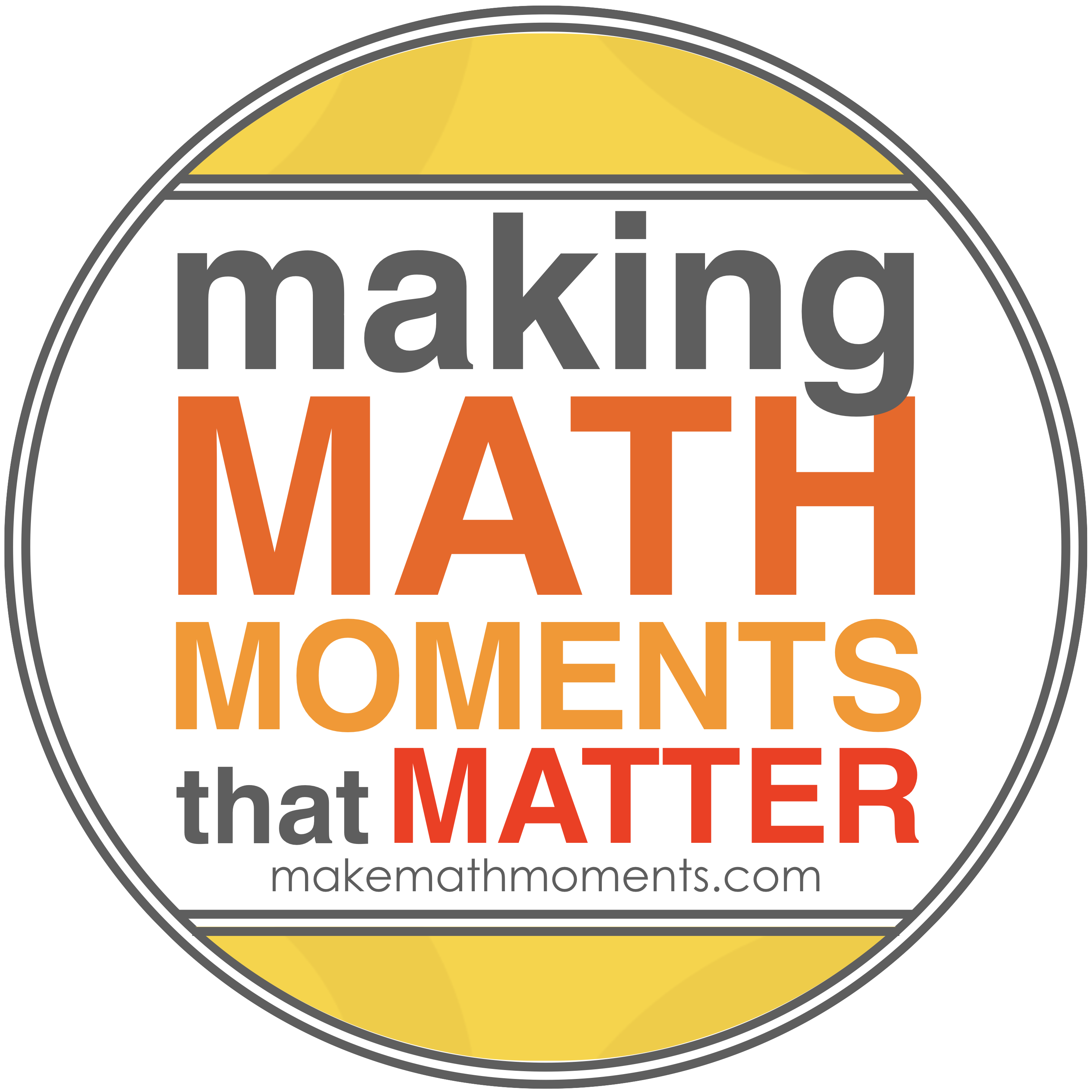 REGISTER FOR OUR FREE WEBINAR SERIES:

Transform Your Textbook Into An Engagement Machine

Wednesdays in January at 7:30 PM EST